After Coal is a feature length documentary film that explores how mining communities survive after the coal industry shuts down.  This film has screened at domestic and international film festivals and was broadcast on public television.   The After Coal project also included a series of public forums and a musical exchange between central Appalachia and south Wales.  A book about the project is available from West Virginia University Press.  For more information, go to aftercoal.com

Documentaries I have produced with the Appalshop media arts center in Whitesburg, Kentucky include: 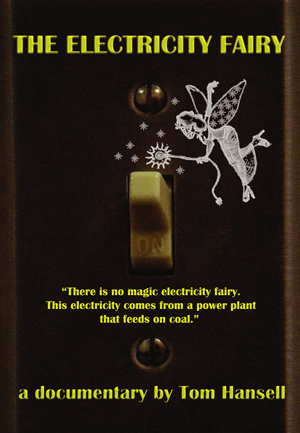 “The fight over the power plant in Wise County, Virginia represents a larger struggle to define progress and development in American society as a whole.” – Dr. Ron Eller, Historian, University of Kentucky

The Electricity Fairy is a documentary that examines America’s national addiction to fossil fuels through the lens of electricity. I follow the story of a proposed coal- fired power plant in the mountains of southwest Virginia, connecting the local controversy to the national debate over energy policy. Present day documentary footage is remixed with old educational films, connecting past policy to America’s current energy crisis.  Video clips and more details are available at https://appalshop.org/shop/the-electricity-fairy 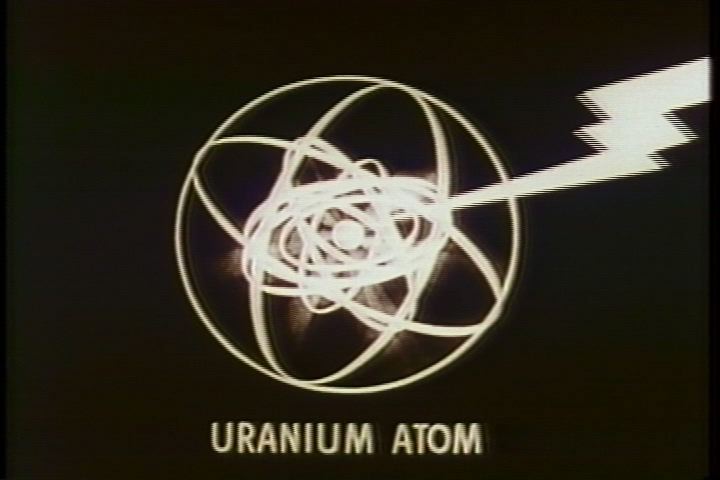 A silent short, edited from archival footage about electricity production. Produced during my residency at the Headlands Center for the Arts . This piece is usually presented as part of the Sunbuggy installation. 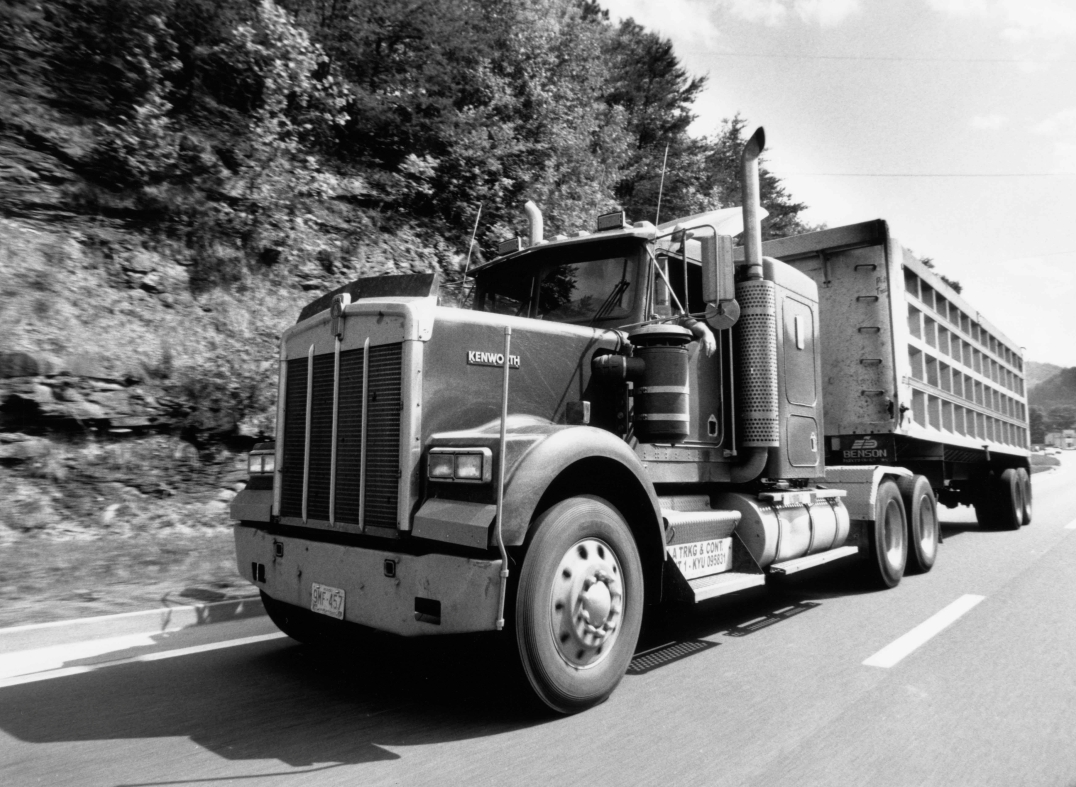 “Someone’s got to haul the coal, and at the paltry sums per load, Kentucky truckers have got to haul ass as well. Hansell’s day in the life doc links our addiction to fossil fuels to a megawatt system of abuse. Where the rubber meets the road just leads to the corporate offices of power.” – Steve Seid, Pacific Film Archives

Coal Bucket Outlaw examines the connection between coal haulers and the larger system that produces America’s electricity. The documentary was funded by the Independent Television Service (ITVS) , broadcast on public television, and screened at the Museum of Modern Art.  Video clips and photos are available here: https://www.appalshop.org/media/coal-bucket-outlaw/